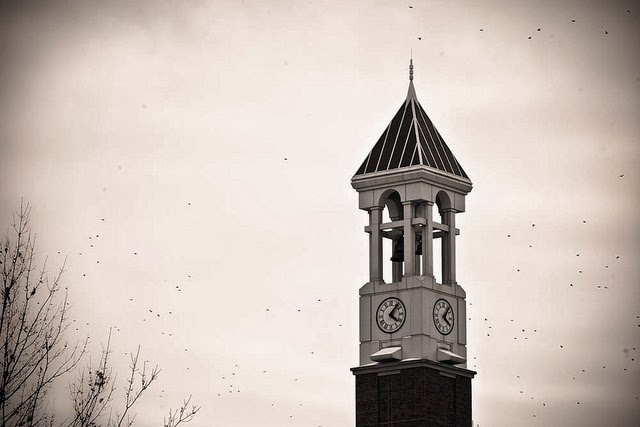 In light of today's occurrences on our beloved campus, my heart goes out to those affected. May God hold you in his peace.
Posted by Unknown at 6:07 PM No comments: 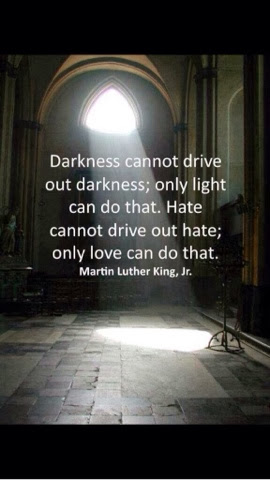 Posted by Unknown at 9:13 AM No comments:

Both men and women's teams take down their in-state rival!
Boiler Up!!!
@PurdueTrackXC
----------
WLFI Story:
http://www.wlfi.com/sports/purdue-beats-iu-in-track-and-field-dual
Posted by Unknown at 6:13 PM No comments:

Blades give brothers ability to run

Check out this inspiring story of two boys learning to run for the first time.
From my experienced perspective, I see mental or emotional burnout in long time runners. And, conversely, I see fear in runners that are just starting out. Both states can lead to less running, less exercise in general, and a perpetuation of an unfit lifestyle.
Runners: Sometimes, if not most of the time, forget all your specific running goals (the split times, the specific workouts, the quantities of time or distance you feel you HAVE to get). Reach for nothing more than the joy you feel when running, like these boys do. You'll be better for it.
All credit for the story goes to WLFI and it's sister TV station. Story and video link is HERE.
LIGONIER, Ind. (WANE) - LIGONIER, Ind. - Two young boys from Ligonier who could barely walk less than a year ago now have their eyes set on the Olympics.
Zac and Zeb Pfenning are both eight-year-old amputees. Before last April, running was a difficult task.
"I knew he wanted to run, and he loves soccer, he's amazing at soccer, but he couldn't," said their mother, Lisa Pfenning. "He couldn't keep up."
In 2005, Lisa and her husband decided to adopt after not being able to have their own. They first got Zoe, 9, from China. A few years later, they thought Zoe needed a sibling. They told the adoption agency they'd be willing to adopt handicap children, but Lisa said she didn't think she'd be able to handle an amputee.
They let then two-year-old Zoe choose her baby brother. She chose Zeb, who had a missing foot.
The very next year, the Pfennings got word of a child who was about to be removed from the adoption list in China, and they decided to act. They went through the process of adopting Zac who had a rare form of spina bifida and both legs joined at one foot.
The boys swam and played soccer, but it was a painful process.
"Blowing out knees, trying to get his prosthetic leg to do what he wanted to do," Lisa said.
Lisa found Amputee Blade Runners (ABR), an organization that makes lighter and more flexible prosthetics. She applied for a grant for Zac who couldn't run at all. She didn't think they'd make one small enough for Zeb who only had a missing foot. However, to her surprise, they gave her two.
"It was so exciting to see my baby run....I was so excited that they want to be in the Olympics," Lisa said.
Now, the two are just as active as other kids their age. ABR allows their patients to re-apply for a new blade every two years.
They are home-schooled which makes it easier for the boys to make their weekly trips to Fort Wayne for therapy, and with their new legs, the two were even able to run their first 5k at the Color Me Rad run in August.
"It was actually fun running, and other people giving me high fives," Zac said.The Pfenning's are in the process of adopting a girl from China, Zephira, 4,  who has some of the same disabilities that Zac has. They're hoping to bring her home in February.
Posted by Unknown at 9:56 AM No comments:

Limitations: No more than 3 “running” events for each athlete.

Pre-Registration only: All entries and fees due by Thursday, February 6th!
Entry Fee: $5 per event (cash or checks payable to “PATC”)
Awards: Ribbons for all participants

There will be no guarantee of same day registration!

The Purdue Area Track Club (staffed by the West Lafayette JH and HS coaches) summer information flyers will be available at the check in table on Sunday afternoon.


Club membership is not required for this meet, only event entry fees ($5 each event).

Click HERE for the registration form.
Posted by Unknown at 10:34 AM No comments:

Only 1 in 4 U.S. kids aged 12 to 15 meet the recommendations — an hour or more of moderate to vigorous activity every day.

The results are based on about 800 kids who self-reported their activity levels and had physical exams as part of the 2012 National Youth Fitness Survey.

The CDC released partial results Wednesday from the fitness survey, which involved kids aged 3 to 15. Other results from the same survey are pending and include fitness data based on more objective measures including treadmill tests.

Kids in the survey reported on which physical activities they did most frequently outside of school gym class — basketball for boys and running for girls.

While few met guidelines established in 2008 for activity that raises the heart rate and makes you breathe harder, most said they did at least an hour of exercise at that level during the previous week. Overall, about 25 percent said they got an hour of that kind of exercise every day

"It's definitely very concerning to see that our kids are engaging in such a limited amount of physical activity each day when we are still battling" an obesity epidemic, said Dr. Stephen Pont, an Austin, Texas, pediatrician and chairman of the American Academy of Pediatrics' section on obesity.

Data suggest obesity may have decreased slightly among some kids but the overall rate for children aged 2 to 19 is 17 percent, or about 12.5 million obese kids.

Pont said schools can do more to help by not cutting recess and giving kids more time for physical activity. He said research suggests kids who get physical education at school may do better academically.

Recent national data on kids' fitness levels is limited. A 2009-10 CDC survey involving kids ages 6 to 11 found about 70 percent met the physical activity guidelines, although levels dropped off among older kids in that age group. The results came from parents, who may be inclined to over-report how active their kids are because of "social desirability," the researchers said.

AP Medical Writer Lindsey Tanner can be reached at http://www.twitter.com/LindseyTanner